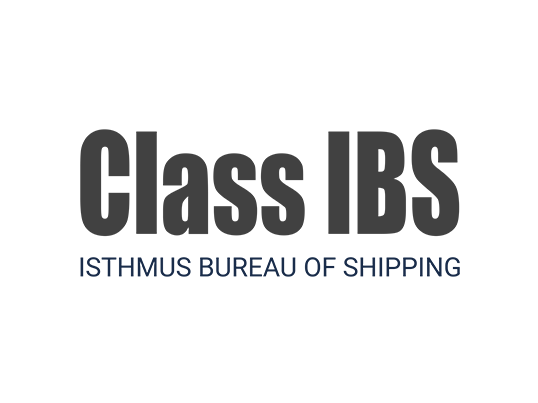 Isthmus Bureau of Shipping, also known as ClassIBS, is a ship classification society. The principal work of the Society’s expert technical staff is to undertake surveys to ensure that the rules that apply to new construction and existing ships are followed, in order to ensure the safety of these vessels and the prevention of marine pollution.

In addition to its classification activities,ClassIBS conducts surveys on behalf of third parties including State Administrations, and verifies the safety management systems of ship-management companies and ships, in accordance with the International Safety Management (ISM) Code and International Ship and Port Facility Security (ISPS) Code.

Isthmus Bureau of Shipping celebrated its 27th anniversary on May 2022.

The origins of Isthmus Bureau of Shipping (ClassIBS) date from the foundation in May 1995 in Panama. Established as Classification Society in order to promote the regulation and development of the shipping and shipbuilding industries.

Immediately upon foundation, ClassIBS commences operations when the Directorate of Consular and Maritime Affairs, recognizes the organization to conduct surveys and issue all statutory certificates on behalf of the Government of the Republic of Panama, as per IMO and national regulations.

In May 1999, General Directorate of the Merchant Marine of Honduras Maritime Administration recognizes ClassIBS.

Also in 1999, the Government of Ecuador Recognizes ClassIBS to conduct audits and issue certificates according to the ISM Code.

In 2000 the International Ships Registry of Bolivia (RIBB), fully recognizes ClassIBS to engage in survey and certification activities on behalf of the Government of Bolivia.

In January 2008, ClassIBS is authorized by Maritime Authority of Jamaica.

In October 2008, ClassIBS was recognized by Maritime Safety Authority of People’s Republic of China, to conduct surveys within the territory of China.

In June 2009, ClassIBS is recognized by the Navy of Ecuador through the National Direction of Aquatic Spaces, to issue Class for vessels register under Ecuadorian Flag.

In November 2012, ClassIBS is recognized by the Maritime Administration of the Republic of Moldova, to issue Class and Statutory certification for vessels register under Moldova Flag.

Nowadays, ClassIBS has a network of survey sites offices and more than 75 surveyors around the world, which work under direction and coordination from its Head Office, located at the crossroads of the world. 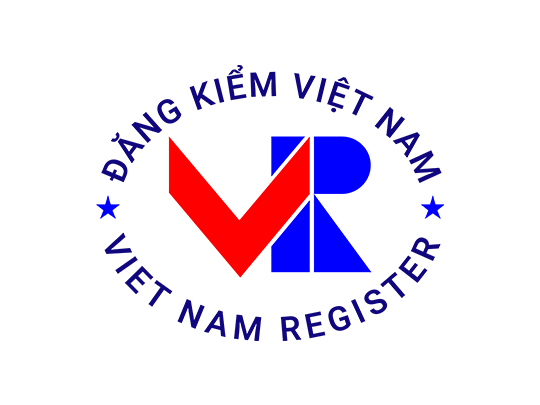 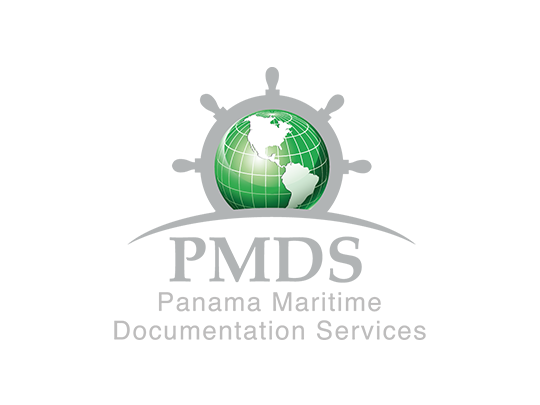