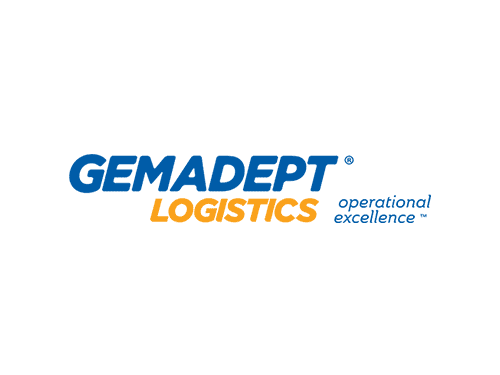 Gemadept became one of the first three companies selected by the government to pilot equitization in 1993, owning the most modern and large-scale Port and Logistics network located in key locations of many provinces in the country. the whole country and reaching out to countries in the region 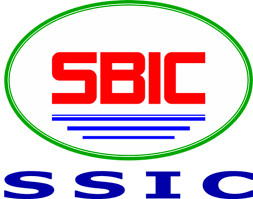